Can you imagine living in a world where you are unable to fill your family’s most basic physical needs, lacking all the resources necessary to rise from that despair and into a more dignified way of life?

The devastating impact this way of living has is a far-reaching effect that not only alters the physical and mental health but also the safety of families, communities, and future generations who are touched by this level of poverty.

Sadly, this is the reality for so many of the world’s families born into under-developed countries, in an absence of a vital, thriving economy and living in a quiet stagnancy where economic development fails to descend.

The ultra poor are a people group typically unable to meet their basic needs and are defined asthose living on $2.00 per day or LESS. They lack physical, human, and financial assets and social networks to elevate themselves to a level of dignified living. What they lack materially, has a devastating direct impact both on physical and mental health, as well as generational development.

The ultra poor usually live in under-developed countries without means of economic stimulation,communities, which the United Nations defines as a slum.
Slums are characterized as having[1]:

Most communicable diseases are associated with the conditions that characterize
slums, and indeed, substandard housing in developed countries. 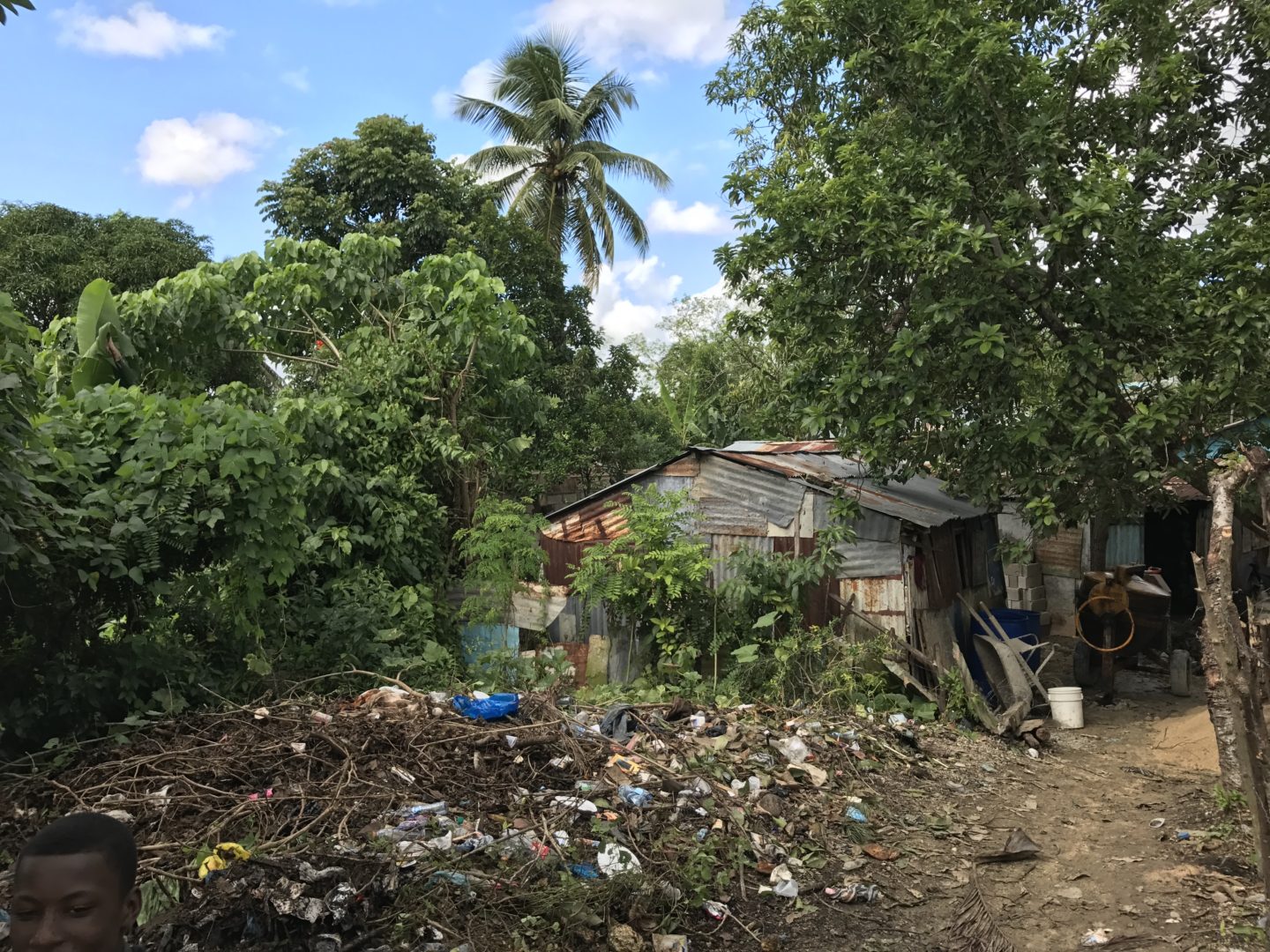